A list of folder redirections for use with FSLogix Profile Containers and a method for generating the list in the expected XML format. See Controlling the Content of the Profile Container for more details.

The list of redirections (Redirections.csv) is hosted here in CSV format so that it can be rendered in a table when viewed on GitHub and to simplify adding to or updating the list.

Test Before Implementing in Production

Redirections.csv is not a definitive list of paths to exclude or include in the Profile Container. You should assess each of the paths included in this list for your environment and undestand whether a path should be excluded or cleaned up with alternative methods. It is likely that additional paths can be added to the list. With community feedback, this list can be improved.

It is also important to understand the performance impacts of implementing exclusions for Profile Containers. Ensure that the redirections.xml that you implement in your environment is well tested before moving into production.

There are two methods for installing the script:

To output Redirections.xml to the current folder, just run the script without arguments.

A custom path can be provided for the output file - for example, the following command will output the file to C:\Temp\Redirections.xml:

If you have saved the script locally instead of installing from the PowerShell Gallery, remember to run the script with the correct synatx:

Contributions to the list of folders to exclude or include from the Profile Container is needed to improve the list. There are two ways to contribute: 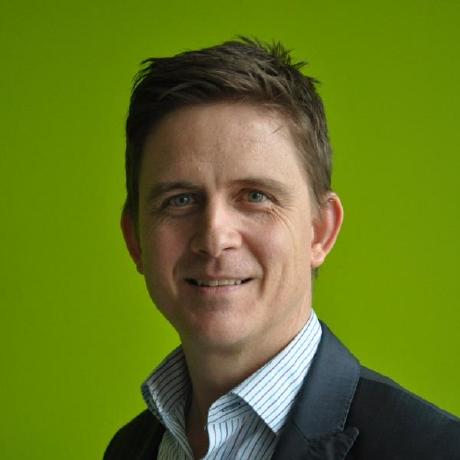